For Landsea Homes, 2021 was a transformational year. The year began with the Newport Beach, California-based company going public and ended with it exceeding the $1 billion revenue mark. Along the way, the builder expanded into Florida and Texas through the acquisition of Vintage Estate Homes and secured financing to allow the further scaling of the business.

“Really all the work that we had put into this company culminated in 2021,” says Landsea Homes CEO John Ho. “Had we not gone public, we probably would not have gone into the new markets that we wanted to get into. And if we had not gotten into those markets, we probably would not have gotten this large unsecured financing that we needed to continue to drive the business growth forward.”

Through its flurry of activity in 2021, Landsea Homes moved up to the No. 47 spot on the Builder 100 list, with 1,640 closings in 2021. Its ranking does not account for the acquisition of Hanover Family Builders in January. With the 103rd-ranked builder’s numbers included, Landsea’s closings jump to 2,228, which would move the builder up 10 spots to No. 37.

“It’s been a strategic and methodical approach,” Landsea president chief operating officer Mike Forsum says about the expansion activity since becoming a public company. “Although it feels a bit quick, we feel like we’re an overnight success eight years in the making as we continue our march to improving this business.”

Landsea Homes was formed in 2013 as the U.S. expansion of Landsea Group, one of China’s largest home builders, with a single investor. The company operated primarily in familiar and accessible gateway markets, such as San Francisco, Los Angeles, and New York. Due to the capital-intensive nature of the home building industry, the goal was always to take the company public, according to Ho.

“I think at some point we were going to have to raise more capital,” Ho says, recalling the inception of Landsea Homes eight years ago. “I think going public and accessing public capital markets, equity, and debt, is just fundamental to growing the scale of the business we wanted to enter. I think it happened a lot faster than anyone anticipated.”

Ho says the industry knowledge of the Landsea team members allowed for the strategic expansion into familiar markets that positioned the company for success. While Ho’s background is in commercial real estate, Forsum’s career has spanned 35 years in the home building industry, at top builders such as KB Home, Ryland Homes, and Taylor Morrison. To scale the business and build toward long-term growth, Ho says Landsea needed to cater to the single-family market segment. Quickly, the builder found its target customer: entry-level and first-time move-up millennial home buyers.

“The timing couldn’t have been better in 2018 when we started understanding and identifying that there had been a dearth of building for the entry-level buyer [and] for millennial home buyers,” Ho says. “Mike [Forsum] really led the company, in terms of focusing on finding and building communities that were more attainable in California and then pivoting into markets like Arizona and Phoenix, where he had a lot of experience.”

Landsea’s focused approach toward expansion paid off. Within two years of entering the Phoenix market, the builder had established itself as the fifth largest production builder in the metro.

“Phoenix is now one of the hottest markets in the country, so that pivot [to Arizona] allowed us to grow a lot faster than anticipated,” Ho says. “It allowed us to explore going public as early as 2019.”

In fall 2021, Landsea established a $500 million unsecured revolving credit facility to help refinance outstanding debt obligations and manage the growth of existing operations. The financing afforded the company the flexibility to move more quickly on opportunities and compete more effectively for land deals, an essential element as the builder continued to scale up its business.

While California always will remain an important state for Landsea, Forsum says the company understood that in order to fulfill its vision of becoming a preeminent national builder, it needed to expand outside the Golden State. Just as important as the need to expand, though, was the need to find the correct markets for the company.

“We’re going to places that we know and we’ve had experience in, not hopscotching all over the place to find entry points,” Forsum says. “We want to be strategic and thoughtful.”

After success in Arizona, Landsea identified Florida and Texas as the next logical markets for expansion. The builder closed on the acquisition of Vintage Estate Homes, a Florida-based builder with communities in Orlando, Palm Bay, and Melbourne, Florida, and Austin and San Antonio, Texas, in May 2021. In addition to the access and local market knowledge in states of interest for the company, Landsea noted Vintage Estate Homes’ customer service approach aligned well with the company.

“Culture really is everything when it comes to M&A,” Forsum says. “You can’t just buy one part [of the company], because at some point the other elements will be corrosive to whatever part you wanted. You really need to find the whole package.”

Forsum says Landsea’s appeal as an acquirer is its intention with sellers. Landsea is not in the business of acquiring companies to strip them down to their assets. Instead, the builder is interested in the entire organization and “carry[ing] on the good work and legacy that was created by entrepreneurs who started the company,” according to Forsum.

“At the end of the day, it’s about passion,” Forsum says. “You can’t get away from the fact that this is a business of passion, and you have to bring it every single day. Those people who join around that kind of vision are very passionate home builders, really love what they do, and want to continue to do that. We really look for that, because that is a foundational element of springing forward as an organization.”

After finding its entry point into the Florida and Texas markets, Landsea began building its footprint. In 2021, the builder closed on more than 300 homesites in Florida while also adding homesites in several existing communities and purchased more than 900 lots in a master-planned community in Texas. The builder also rapidly expanded in its home markets of Arizona and California, adding over 2,300 and 1,000 homesites, respectively.

Following a busy 2021, Landsea rang in the new year with the acquisition of Orlando, Florida-based Hanover Family Builders, the culmination of a process dating back nearly four years. Forsum made contact with the Orosz family when he joined Landsea in 2016, but the family was not yet ready to think about a change in ownership. After proving itself in the marketplaces it was operating in, Landsea returned to discussions with Hanover Family Builders and ultimately completed the acquisition.

“They brought a multitude of talents and skills, but most importantly a real knowledge of the business and a real drive and an understanding of their local markets in Orlando,” Forsum says. “They have a high level of execution of volume-type building, which is essential in our acquisitions. And we loved the price points in which they were delivering and will continue to deliver.”

Landsea’s expansion and sustained growth has come while the home building industry is experiencing unprecedented challenges, including supply chain delays, inflation, and material sourcing issues. While the company is relatively small in size compared with competitors in the market, Forsum says it has been able to out-punch its weight in its markets while also growing its business.

“We didn’t flinch in the face of the challenges [in 2021]; we have continued to grow exponentially, and I think that’s the type of company that we are,” Forsum says. “We rise to the moment, we look for solutions, and we’re there for our customers. When we make commitments, we make sure we do everything we can to get those homes closed in a timely manner.”

A Modern Company for a Modern Age

When Landsea Homes was formed in 2013, Ho wanted to differentiate the company from the numerous home building companies with decades of history in the industry. Ho and the management team have been able to take an active role in shaping the company culture, vision, and core values.

“For both of us, this is probably the first time in our careers that we get to really establish the culture,” Forsum says. “We get to put our fingerprints on what this company is. I think everybody feels that way because everybody has a meaning here, everybody has a chance to make their mark, and we all get to do good things within the power that we have here to create a fantastic company culture that is unparalleled in the industry.”

Beyond the cultural focus, Ho knew Landsea needed to differentiate itself from its peers, with a value-add prospect that would resonate with prospective buyers. With the goal of creating a modern company for a modern age, Ho was able to bring a fresh perspective to the company in an industry that has been rigid with its business practices for decades. Sustainability was identified as an area where the builder could make its mark in the industry.

“As we looked to build a company, we wanted to be very forward-thinking, in our use of technology, in terms of our design and development, and the sustainability of our product,” Ho says. “This started because we were focused on building a company that was differentiated, that was going to revolutionize the home building industry.”

The company’s differentiator—the High Performance Homes (HPH) program—started as Ho’s thesis while he was pursuing his MBA at the UCLA Anderson School of Management. The HPH program was born out of thoughts about balancing building homes that had features consumers wanted and selling those homes in a financially sustainable manner.

“If the consumer is going to want that product, whether they would pay more for that product or whether they would choose us over our peers, was really important to us in order to make sure we could make this investment and ensure it was going to be sustainable and to provide the returns we needed to grow the business and the future of this business,” says Ho.

While some companies in the industry hone in on one area of sustainability or green building, Landsea wanted to bring a holistic approach to provide consumers with a single solution. The resulting HPH program, launched in 2020, is a four-tiered approach that includes home automation, sustainability, energy savings, and healthy living.

While the program is built into the end product for the consumer, Forsum says the ethos is also ingrained in the core values of the company. From the approach to purchasing land, sales, and marketing, Forsum says the HPH program strategy’s core values are mirrored in company values and actions.

“We couldn’t leave any of [the strategy] out, we couldn’t really feign one part of it over another, and we really needed to bring this into the company and drive it all the way through,” Forsum says. “It’s got to be a part of your DNA. It can’t just be some kind of fluffy idea out there that you nod to occasionally. It’s really about what we want to live and breathe every single day in this organization.”

Elmwood at ShadeTree: Flexibility at Its Finest

One-of-a-kind homebuilder, Landsea Homes’ goal is to create inspired spaces that connect seamlessly to their surroundings. They take pride in delivering responsibly…

Learn More
Landsea Homes in Phoenix — Everything You Need to Know

Landsea Homes, a publicly-traded residential homebuilder, has officially launched its High-Performance Home Program across Florida. Through the program, select active communities and… 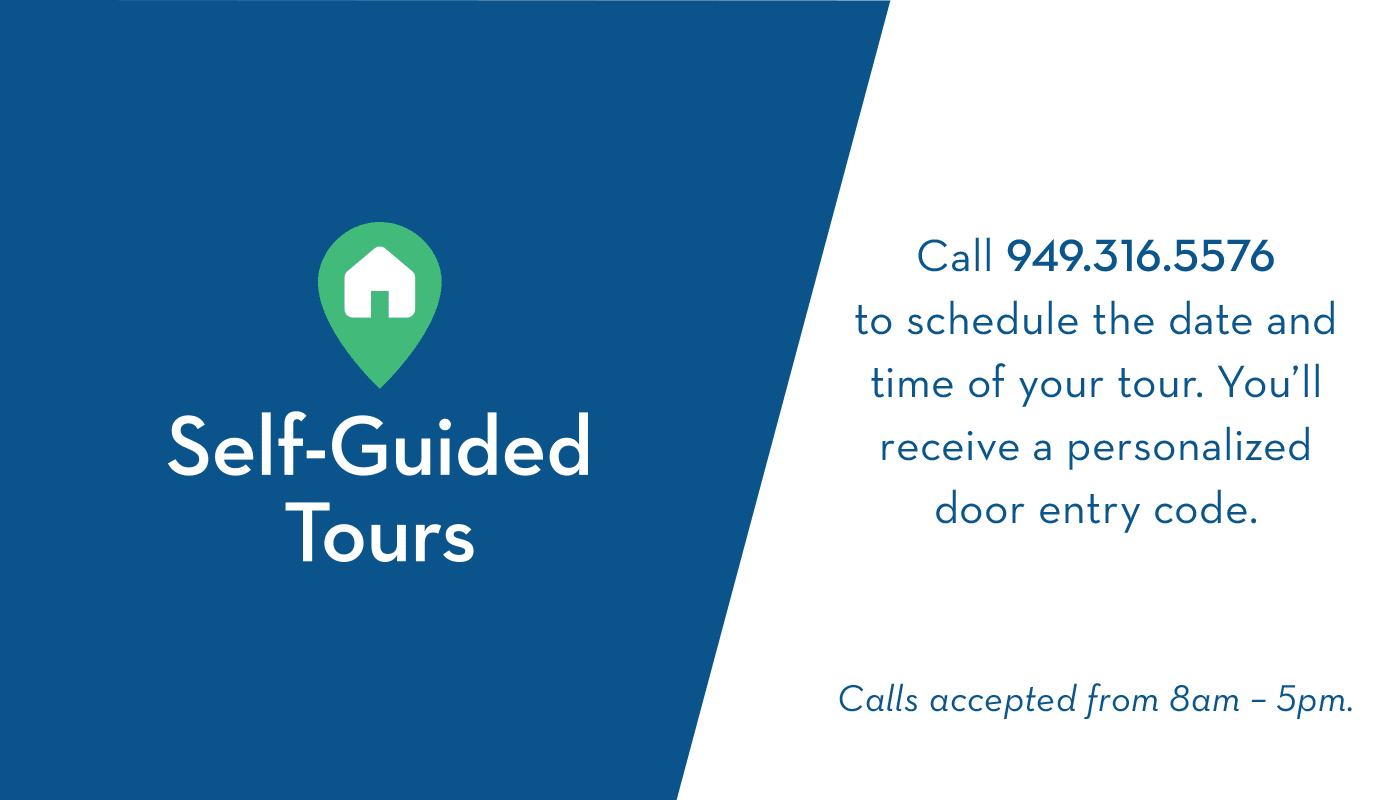 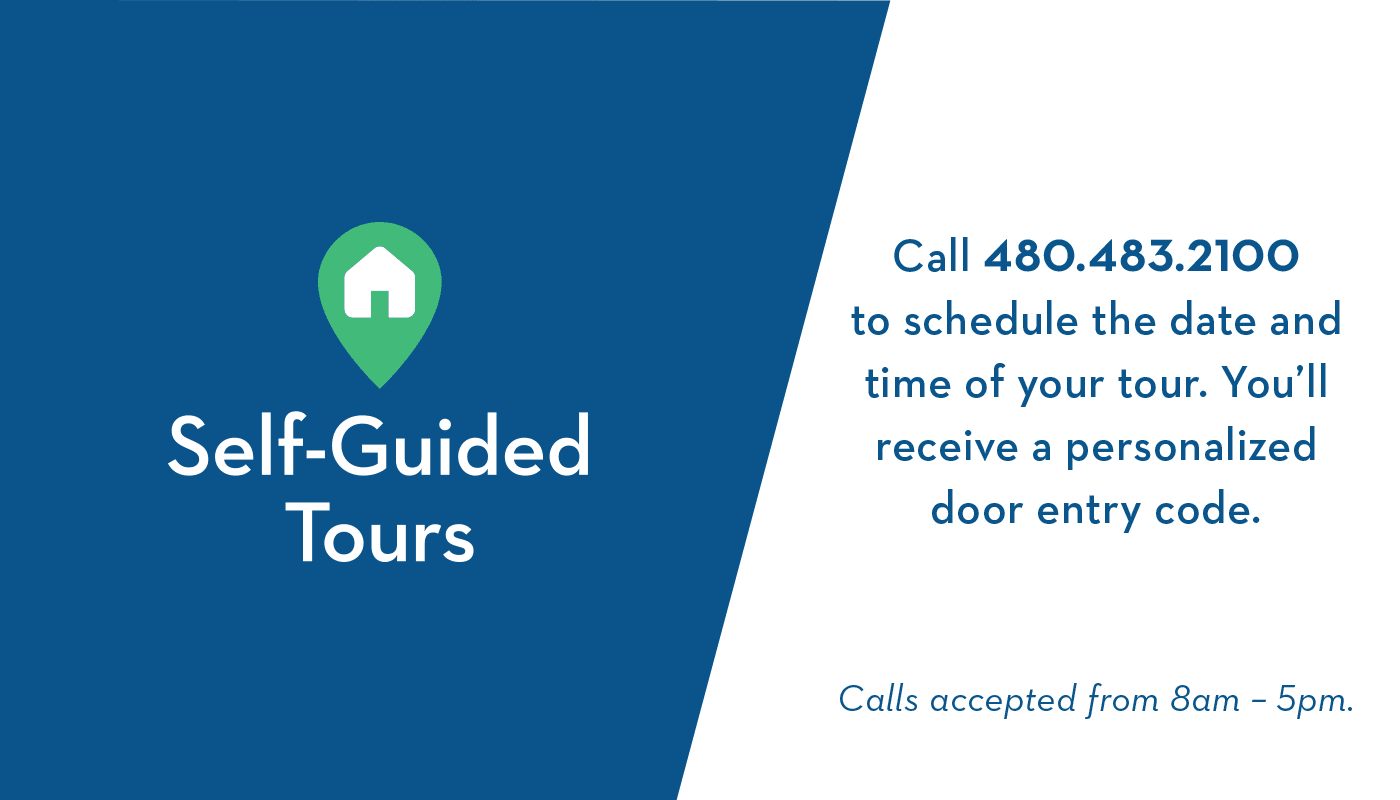